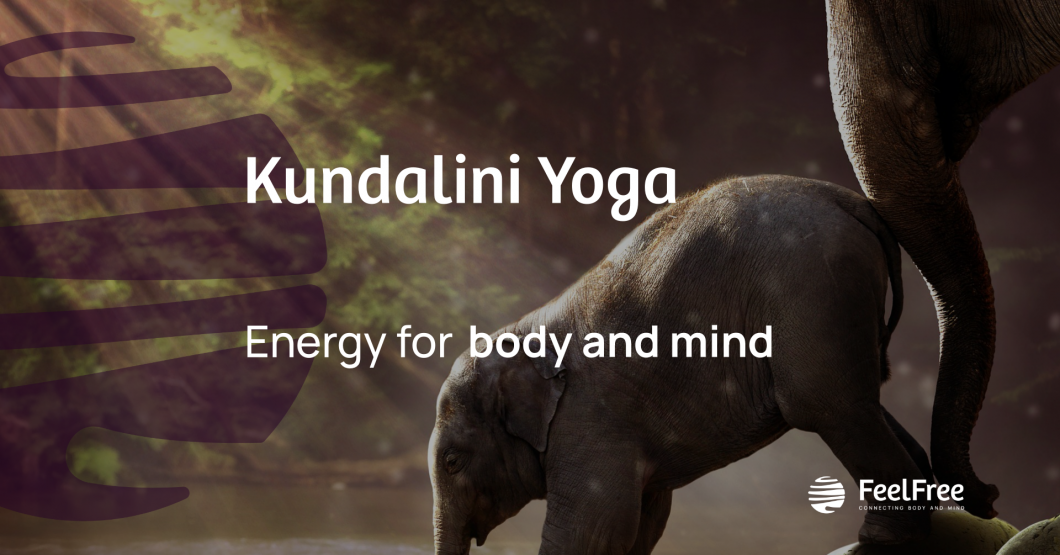 If you are familiar with this practice, you already know that Kundalini Yoga combines breath, sound and movement to generate deep relaxation and is focused on achieving great centering.

To make you understand why Feel Free has Kundalini yoga lessons in its path, in this article we will tell you something more about:

Yoga: a bit of history, from its origins to today

The word yoga refers to a group of physical, mental and spiritual practices or disciplines that originated in ancient India. It has been speculated that the origins of yoga go back to pre-Vedic Indian traditions, but most likely they developed around the 4th and 6th centuries BC. in the ascetic and ramaṇa movements of ancient India.

The earliest written record of yoga is found in the “Yoga Sutra”, a 2,000-year-old treatise by the Indian sage Patanjali – and one of the oldest extant texts – which provides guidance on how to master the mind, control emotions and grow spiritually. .

The Yoga Sutra still forms the basis of modern yoga, introduced by yoga gurus who came to the West from India following the success of Swami Vivekananda, who adapted the principles of the tradition between the end of the 19th and the beginning of the 20th century.

In the 1980s, a very different form of modern yoga became popular throughout the Western world consisting of an increasing number of (sometimes new) asanas and a few other practices, such as physical postures, breathing techniques, and meditation / relaxation techniques.

Today more than ever, due to the hustle and bustle of modern life, yoga is considered an ally to gain better control of the mind and body, expand spiritual energy and improve our well-being.

Practicing Yoga Today: Styles and Explanations There are different types of yoga and many disciplines within the practice.

The main types and styles of yoga can include:

Yoga has grown tremendously in popularity in recent years, with passionate yogis reaching out across the globe to reap many health benefits. According to a survey conducted by the Yoga Alliance and the Yoga Journal, the number of Americans practicing yoga rose from 20.4 million to 36 million between 2012 and 2016.

In fact, yoga popularity statistics show that 15% of Americans have practiced yoga in the past 6 months. About one in three Americans has tried yoga at least once.

What motivates people to practice yoga?

The reasons range from the obvious to the most surprising, including:

Kundalini Yoga with Feel Free: why practice it?

I was lucky enough to participate in a kundalini yoga class when I was 17 and it was truly a “Love at first sight” that lasted a lifetime!

Now, after 30 years, I continue to practice and teach it with passion. And when I can, I participate in a yoga class as a student and sit on the mat to receive the teaching.

In its historical origin, this practice was born with the intention of moving and releasing the spiritual energy called Kundalini in the practitioner.

It is said that when this energy is released and channeled at the same time this determines a person’s physical, mental and spiritual well-being.

Kundalini Yoga essentially works on the combination of breath and movement: when we breathe and move, we release physical and emotional tension.

This allows us to:

The Kundalini Yoga that we practice within the Feel Free -connecting body & mind path is inspired by the teaching practice of Yogi Bhajan (Indian master who brought this teaching to the United States in the 1960s).

If you are interested in Kundalini yoga classes or have any questions about Feel Free – connecting Body & Mind, write to us and do not miss the next updates on the blog and on our social media profiles. 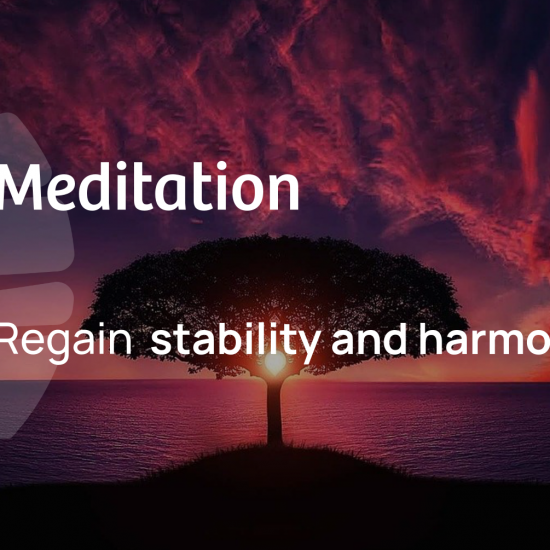 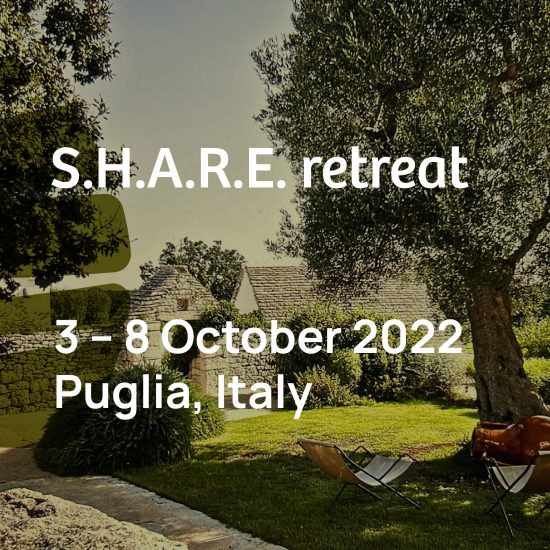 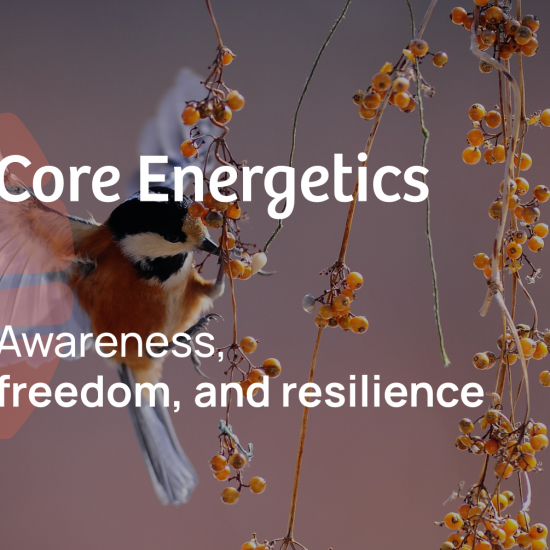 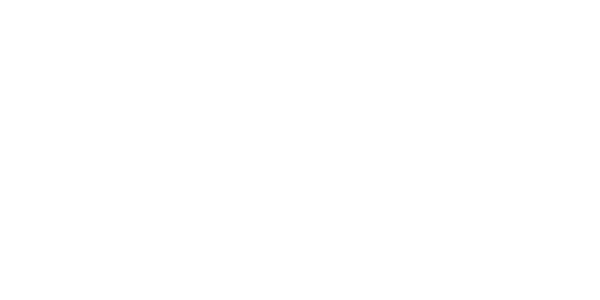 5-day personal growth retreat
A powerful process to reduce the level of stress, learn to manage emotions such as
fear and anger and to find new direction in your daily life.